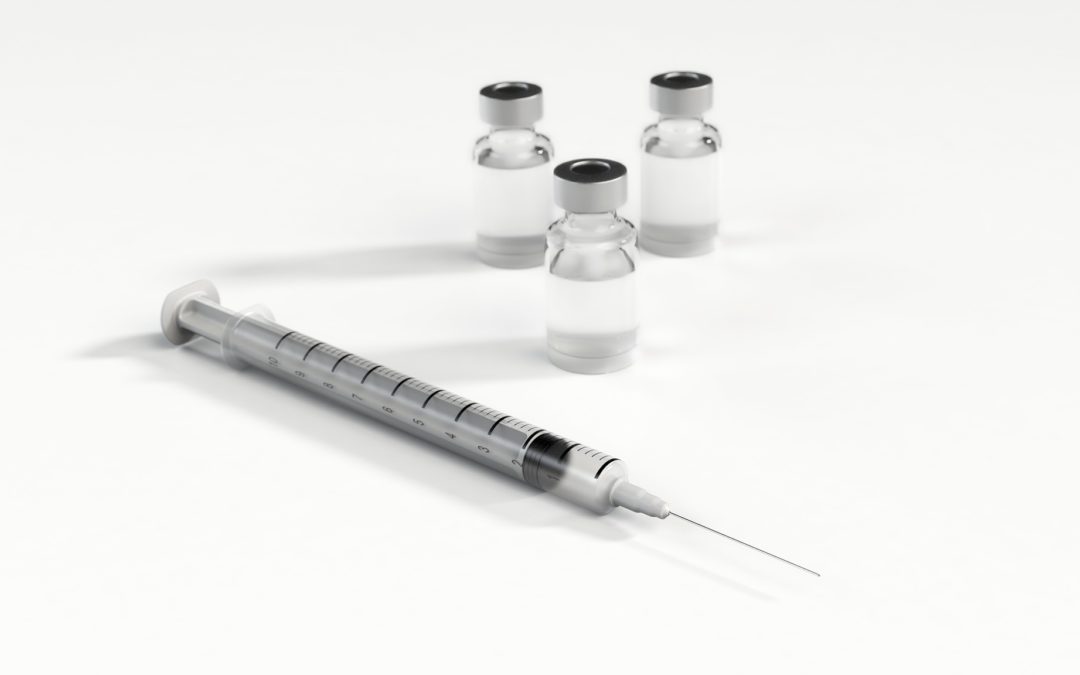 Link Between Increasing Rate of Pediatric Cancers and Childhood Vaccines

HPV is used to prevent cancer of the cervix — and boys have not cervix!!!  In my opinion, this cancer can be easily prevented by dousing with bicarbonate, H2O2 or Ozonated water!

Thousands of girls were maimed or killed by this VA. A sample of 31 were listed at the bottom of this page.

=== https://www.youtube.com/watch?v=I653Hv4lRFo&feature=youtu.be A physician stopped VA of her kids and grandkids after her first child screamed for a long time after one VA.

he flu vaccine is, by far, the most prosperous vaccine produced and sold in the U.S., with over 300 million doses produced annually. It is also the leading vaccine, by far, injuring and killing people as evidenced by the quarterly Department of Justice (DOJ) reports of vaccine injury and death compensations by the Vaccine Court.

many doctors and nurses nationwide oppose mandatory flu vaccination for medical personnel. There are several lawsuits by individuals and unions nationwide fighting loss of employment due to refusing a flu vaccine.  karma

***http://vaccineimpact.com/2018/science-being-ignored-as-deaths-from-the-flu-continue-to-mount-among-mass-flu-vaccinated-population/....   …in spite of the fact that the CDC is estimating that the flu vaccine is only about 10% effective, there are massive advertising campaigns in place to get the entire population vaccinated for the flu… $$$$

The flu shot is not without severe risks, risks that are routinely censored in the corporate “mainstream” media, and include paralysis from Guillain-Barré Syndrome, chronic shoulder pain from SIRVA, and death. It is, by far, the most dangerous vaccine in America.

=== The Return of Polio, which is given a new name AFM  http://vaccineimpact.com/2018/is-the-current-epidemic-of-mystery-illnesses-similar-to-polio-the-result-of-vaccine-side-effects/ All disease comes in cycle. It is the same POLIO virus!

There are literally endless VAXXED videos on VA injuries or deaths.

GMO and VA are the greatest threats to humanity.

Listen at 12:54 of this video – Trump wants to drain the swamp of CDC, FDA, big pharma, vaccine companies, Monsanto and giant food companies!

I have heard from another video that they have raided the CDC and found that none of the vaccines were scientifically verified.

Don’t do this to your kids, family or anyone!

Pass this information on to educate others.

In a study published in the Feb. 23, 1995 New England Journal of Medicine, researchers found that if OPV was followed by two injections of antibiotics, the risk of vaccine associated paralytic poliomyelitis increased 27-fold. With 10 or more antibiotic injections following OPV, the risk of developing polio was 182 times greater than expected.