What can you do at home with a new symptom, such as back pain, chest pain, stomach ache, shortness of breath…? Most natural remedies are not very effective and take time to get relief

In contrast, LW patches are powerful self remedies. They work just like acupuncture, but without needles: find the sore spots (qi blockages or MBB), apply the LW patches and you’ll get immediate relief if you find the right spots.

LW patches were created originally for the Navy Seal by, David Schmidt, a scientist, using nanotechnology and the principle of phototherapy – all living organisms emit light. For example, humans emit infrared heat. The body also produces vitamin D under sunlight.

Most healing nutrients are produced by the body at wavelengths of 600 – 800 nanometers. Based on this, Schmidt uses amino acids, minerals, and natural materials to make crystals that emit various frequencies, which stimulate the body to produce antioxidants, ATP, and other hormones to relieve pain, increase energy, enhance healing, aid sleep and depression.

When these patches are applied at blocked meridian points (sore spots) on the skin, infrared heat from the body is reflected back to the tissues. The heat causes the capillaries to dilate, thus increasing qi and blood flow to open the MBB.

As mentioned, the patches clear MBB similar to how acupuncture does, but without the needles. This effect lasts 12-24 hours, therefore it is more effective than using acupuncture alone.

Secondly, depending on which patch is used, different hormones are produced, which further enhances the healing effects. Below is a description of the various patches and their uses.

Ice wave – Strong pain relievers!! They come in pairs of tan and white. Place the tan on the most painful spot, then put the white one on another sore spot around the tan one. The two together give the best relief.

For example, Bob was experiencing pain in his neck and even screamed with a light touch. The Ice wave patches were able to fully relieve the pain.

A patient from Arizona had severe facial pain that even little movements caused electric shocks, so acupuncture needles would make her feel worse. I relieved her pain by keep placing patches on the sore spots.

Furthermore, injecting the bottom of the foot and the palm of the hand are not advisable. There was a patient with Dupuytren’s contracture and an injection in her palms caused more pain for many days. However, the patches relieved her pain right away.

Energy Enhancers – Severe fatigue has been debilitating for me for two years. In addition, I’ve had an itchy rash for a year. Frequent NBE treatments were not feasible. Five weeks of daily use of the Energy Enhancers patches have nearly cured my problems and are godsend for people with chronic fatigue.

Aeon – Anti-inflammatory, anti-aging, and stress reducer. An 18 y/o girl with Nasopharyngeal CA had 9 chemo and 38 radiations. She had lost her hair, hearing, smell, and taste. Her wound would not heal after a nasal surgery and her skin was burnt by the radiation, yet her health was totally restored with LW patches.

Nirvana – Increases endorphins and keeps them elevated to relieve depression

There are no side effects as there is no transdermal transfer of any material, only energy.

Moreover, the company provides treatment protocols for many symptoms such as: pain, difficulty breathing, depression, fatigue, and insomnia. The patches are especially effective for ACUTE problems. Clearing an acute symptom will prevent it from becoming chronic.

The best thing you can do for health is to use LW patches to clear sore spots (MBB) in different meridians. This way, you can improve the circulation to your heart, lung, kidney, etc. by adding qi to these organs.

THE COST FOR THE PATCH TREATMENT IS $5 PER PATCH. When used as an adjunct to the NBE treatment, an average of 12-16 patches are needed ($60 to $80), depending on the complexity of your ailments.

The patches can even be used on children. For any questions or concerns, please do not hesitate to call call for a free consultation. The patches can be life-saving!

In serious ailments, you’ll need our NBE treatments to reduce the tightness of the MBB and make the patches more effective.

With serious ailments such as cancer or stroke, it is most important to come for weekly NBE treatments and patches to make sure you feel better and stronger with time.

For patients who have their own patches, we recommend daily patching at home.

Muscular Dystrophy – Richard was deteriorating rapidly from MD that had affected his entire body. He had lost 45 lbs within a few months. He could not walk, talk, move his arms, open his mouth, eyes, or breathe normally, as his chest muscles were also affected.

I supervised his brother-in-law, Dr. Yamamoto, in putting the patches on him.

Right afterwards, he was able to open his eyes, was more alert, and could breathe with good chest movements.

Then he started moving his arms and even his whole body!

Over the weekend an incredible change occurred. He was able to talk and write normally. On Monday, he even got up and go to the restroom by himself.

Most cancer patients come to us because of the horrific side effects of chemo and/or radiation. With each treatments, we could eliminate their symptoms and make them feel better, nearly all the time.

It is crucial for cancer patients to have weekly treatments and utilize their own patches at home to enhance health.

LECTURE/DEMO 2-3-18. An amazing result happened to a guest.

Don has had a chronic cellulitis of his R leg from diabetes. Despite periodic treatments with us, it never completely healed, as he could not modify his diet. He loves to eat steak and eggs, which causes acidic pH and is bad for cellulitis.

Recently he came in with a large ulcer of the inside of his R ankle, and could hardly walk with a walker. He also couldn’t lift his R leg more than 3-4” from the bed because it was too heavy and numb. In addition, he had arrhythmia, SOB, weakness and a droopy L eye with poor vision.

After an NBE and patch treatment, all symptoms were greatly improved. He could walk fast with big strides. His droopy L eyelid opened up instantly after placing a patch between his eyebrows, and his vision became clear.

The flu symptoms vanished after my NBE treatment and never returned. The shoulder pain was gone with full ROM after using the patches alone. It came back later because the patches do not have enough Qi to keep the tight MBB open.

He returned the following week and received another NBE injections with more patches, which healed the problem.

I did a patching demo on a few people. Almost all got immediate relief. Everyone was amazing, chuckling in disbelief. The following comment is from Sikee Louie, 呂錫基學長：

Amazing!  I saw them (there were quite a few, my wife included) when the various patches were applied at many painful points on the body, and they turned better ALMOST immediately! We will invite Dr. Tong (湯醫師) back in a more organized manner. 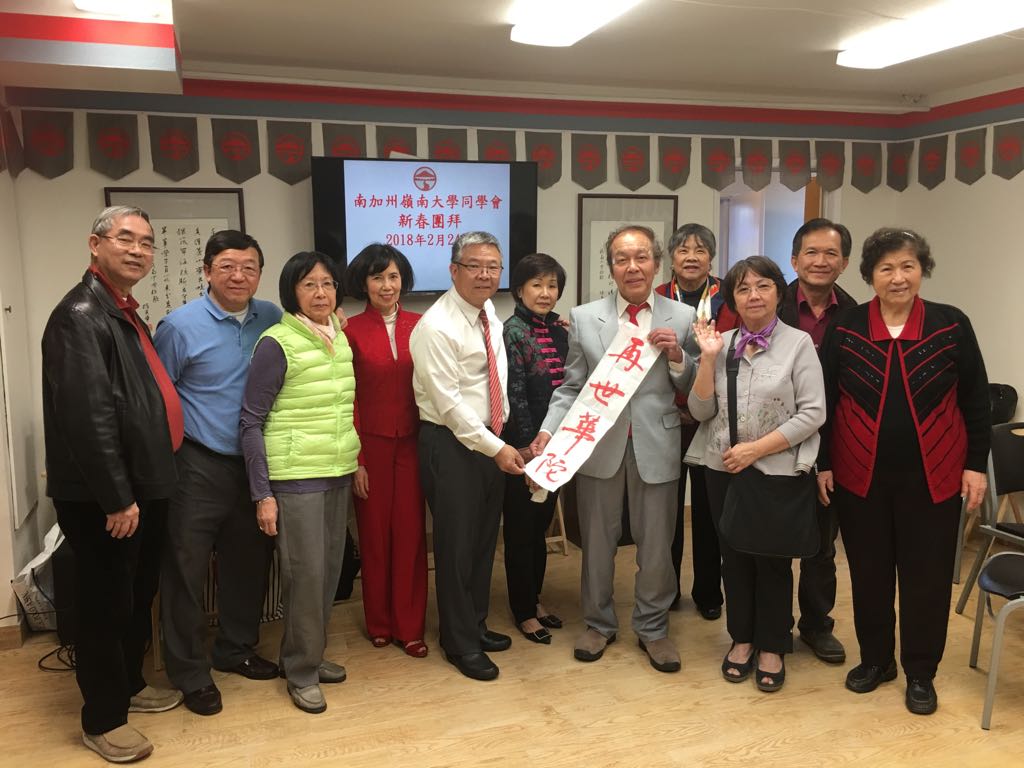 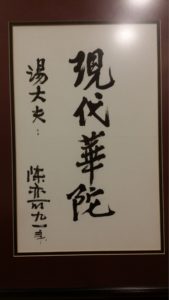 (Return to this post weekly for more video case histories)