The Properties of Mind vs. Body 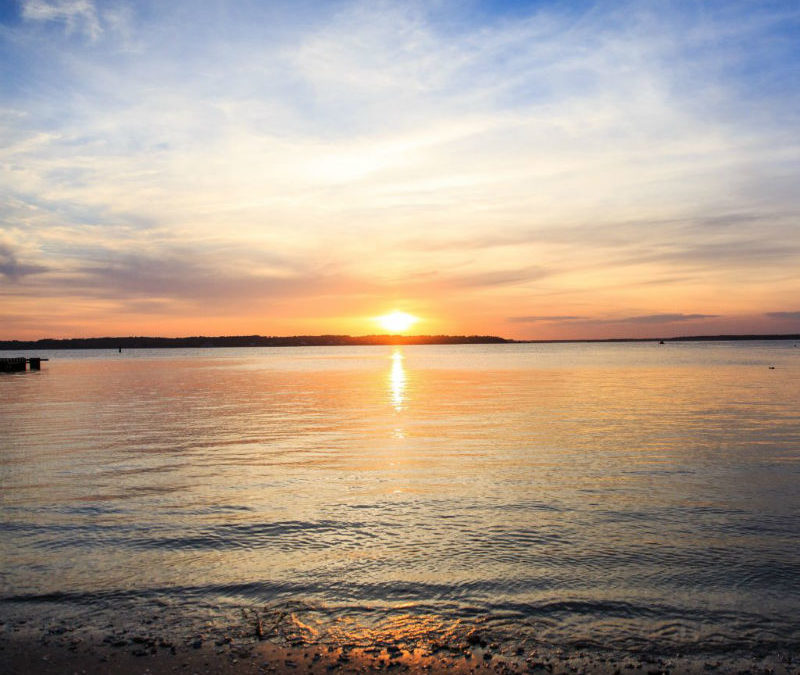 I have a patient WY, who can “see” the qi (aura) of nutritional supplements and tell which one is  good and which is bad for a patient. Even if we put them in paper bags, she can identify the good from the bad 100% of the time. We all have some psychic ability, some more than other.

Below is a comparison of characteristics of the Mind and Body:

Examples in the amazing Chinese language:

Mental qi, in contrast, has the behavior of negative entropy (negentropy) — it remains in order and alive – before joining a new body (fertilized egg) and after it dies. Qi can restore health by commanding physical bodies or cells to cure disorders.

Therefore, abortion at any stage is murder and results in bad Karma. The aborted souls, including those from miscarriage, may stay in the physical plane and cause problems. The Chinese, who has such knowledge, would get monks or taoists to perform rituals to appease the disgruntled souls.

Few people know that pharmaceutical medicine was created by two oil tycoons, Rockefeller and Carnegie, who knew nothing about health or science, but only how to make a profit. Their unscrupulous manners of weeding out natural doctors were exposed in Medical Control, Medical Corruption.

Moreover, it is qi that fuels functions to sustain health. Death is associated with the loss of qi, and not any material such as DNA, stem cells, hormones, etc. Most of the current research seek a material cure, hence will not succeed.

Diana has end-stage kidney disease with renal function test eGFR of 19, which is 1/3 of the normal 60. She is nevertheless very energetic without symptoms.

However, when deleterious factors, such as drugs or vaccines, caused it to drop to 13 or lower, she became nonfunctional. Her nephrologist suggested dialysis. Yet with one NBE treatment her eGFR rose back to about 18. She was fine after every treatment.

Our treatment gave her an opportunity to live an active life without dialysis for seven years. For the first 5-6 years, other doctors had given her countless drugs, tests, and procedures, which has cost her a lot of money, and made her sicker and weaker, nearly killing her one time with a flu vaccine.

In addition, she has spent a lot of her time writing appeal letters, researching on drugs, and other treatments given to her. Finally, she has decided to see us only. For nine months, she has had no drugs or tests, just NBE treatment as needed and she felt great.

I wish to appeal the denial of medical coverage for care outside of the Scan network, as I have a medical problem, back pain, that needs emergency attention.  I also have a special medical problem, terminal kidney disorders, for which dialysis has been recommended by several nephrologists numerous times. Even though my kidney function tests, eGFR, have been around 17-18, a fraction of the normal being of 61, I am able to perform normal activities. However, I am very sensitive to the side effects of drugs including pain medications given by my doctors, which repeatedly dropped my eGFR down to around 12, and I would go into crises that I would be bedridden.

During each of these episodes, my nephrologist was so certain that I would need dialysis. But I have found an anesthesiologist, Yee-Wing Tong, M.D. , who treats pain with nerve blocks and acupuncture without any drugs. Moreover, his treatments, along with supplements and herbs, greatly improve my kidney functions and raise my eGFR back to the 17-19 range, enabling me to function normally without dialysis. For example, my last crisis was induced by the antibiotic treatment for pneumonia, which both Dr. Tong and I felt was caused by the flu vaccine given by my doctor, sending my eGFR down to 7! And I felt like I was dead.

My nephrologist at that point was absolutely sure that I would need dialysis, but a couple of treatments from Dr. Tong have cured my pneumonia as well as raised my eGFR to 17.  I was fine ever since.

My first point is that my insurance company has saved thousands and thousands of dollars because dialysis is avoided with Dr. Tong’s treatments. More importantly, his treatments restore health; I am not totally healthy only because I do not have the financial means to continue his treatment.

Since Dr. Tong is outside of the network, I was referred to So. Ca. Pain Management for back pain. The soonest appointment is December 7. I was told I would receive a callback within 24 hours, or if not, to call back. I did not receive a call. I called back, was told there were no openings, to wait until 12/07, and was advised to go to Emergency or Urgent Care.

Deep down, however, I know the western pain management would not work for me, and the use of drugs would without any doubt in my mind ruin my health. For this reason, I respectfully seek approval for authorization to receive treatment from Dr. Tong. I am aware that this is an exception, as he is outside the Scan network. This doctor has greatly helped me and for that reason, it is vital for me to receive care from him.

When I originally asked my primary physician for a referral to see you (2 yrs ago?) he asked if I had told my nephrologist about my treatments with you.  He told me that I should tell him (the nephrologist) everything, even if I take an aspirin.  So shortly after at the next appointment, I told him. He was polite yet dismissive, as if to humor me but as if giving it no credence.

Last February, I was sick for 4-5 days, getting progressively worse.  When I did finally call the office of the primary physician, it was just closing.  At that point had to wait through the weekend until Tuesday, 3 days more.  By the time I got there I was deathly ill, even he commented on how bad I looked.  (When I looked in the mirror that morning, I looked like I was 100 years old).  He had blood drawn and lab report confirmed pneumonia and eGFR was @ 7, which was before the antibiotic prescription was filled.

I have already tried Anthem Blue Shield, I was rejected on the phone, based on my kidney situation. Your office said you also accept Healthnet.  Do you? Time is running and I am realizing there may be no insurance co. that will take me.

I am checking with Medicare tomorrow to see whether I am still required to formally quit my HMO by 12/07/2015 if my only alternative turns out to be Medicare.

There is still the possibility that SCAN (Health Care Partners) may approve my appeal (which would be a miracle). I do rejoice for the time that I will be able to come to you regularly, and I hope that time is soon, very, very soon!

The medical doctors who have cared for me through SCAN were all schooled in western medicine (as you) and they are practitioners of western medicine.  With no exposure to or knowledge of eastern medicine, they are limited to the parameters of their training and medical knowledge.

All of the costs for diagnostics, ultrasound, biopsy of kidney were covered through SCAN (Health Care Partners).  Also, I was just referred for a diagnostic mammography and ultrasound, also covered (there was no problem).

I just found out that Medicare supplements are not available to me.  No insurance carriers will accept me because of my kidney condition.  Regardless the fact that I am not in dialysis, they call it end stage renal disease ESRD!

I also just found out that there are no PPO’s available in my area.

This is a financial situation for me. I have nearly exhausted my personal funds that have enabled me to receive your care.  There is only one reason for me to change to Medicare, which is to be able to continue to see you.  Seeing you is my number one priority.

Jerrine suffered from renal failure due to aortic stenosis that reduced her renal blood flow. After four NBE treatments, her eGFR improved from 32 to 58 (normal is 60).

Bruce also has kidney failure. He was very active for five years with our treatments. But a drug given by his nephrologist caused severe abdominal distension, and he ended up on dialysis. Initially he had no urine output, but it was greatly improved by our therapies. Unlike other kidney patients who have little energy, our therapies enabled him to walk 6-8 miles a day.

Humberto was given a vaccine that damaged his kidneys and was put on dialysis. His urine output was poor, but our NBE therapy greatly improved it. He also suffers from fatigue and shortness of breath after each dialysis, which has been dramatically relieved by us each time.